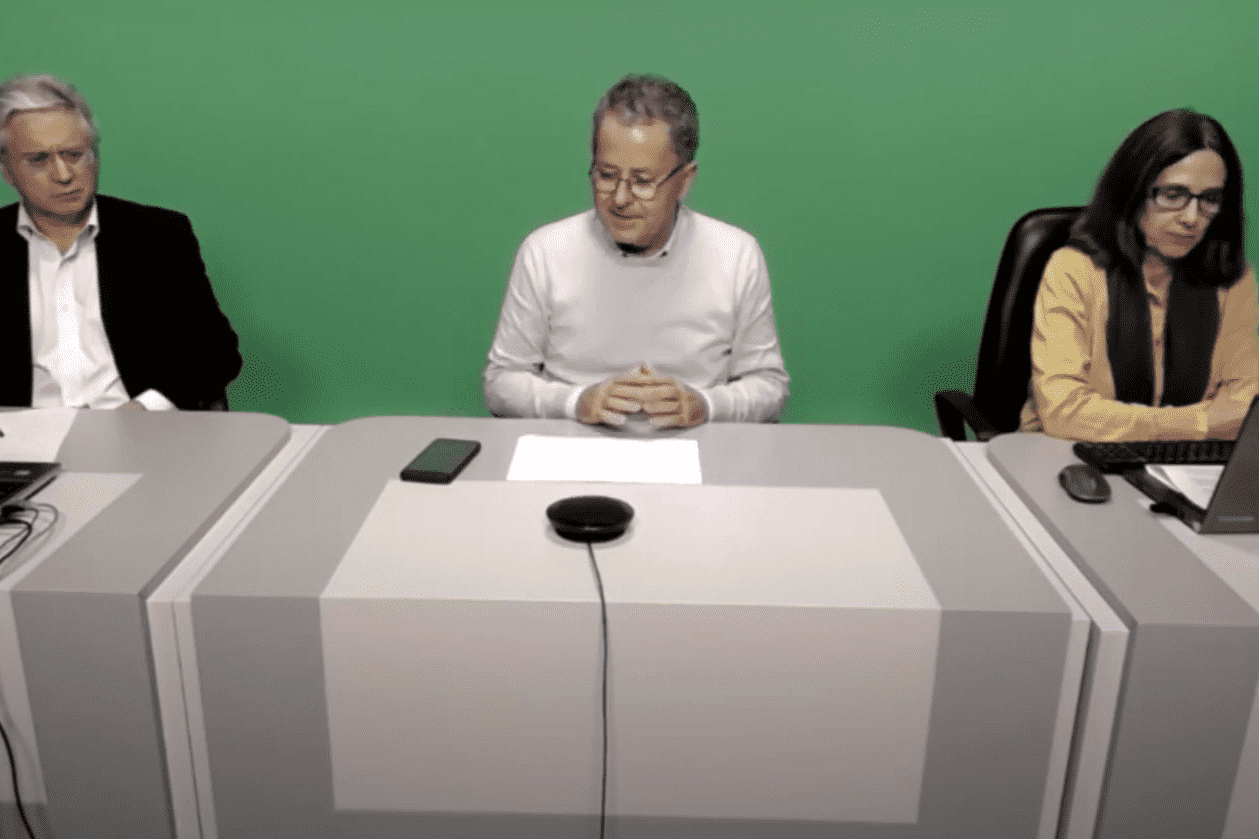 (link to watch all the sessions)

Organised in the framework of CETRAD’s 20th anniversary, the “Territory Talks” are a contribution to imagining and (re)thinking about the place territories can and should occupy in the construction of a prospective, desirable and possible scenario for Portugal, in the light of the major societal, environmental and technological challenges of the 21st century : the demographic transition/crisis; the climate crisis, the efficient use of resources and the safeguarding of natural ecosystems, agriculture and the transition of the global food system, the reconfiguration of the globalisation model and re-industrialisation, the digital transformation of society and the new models for work and the mobility of individuals and companies, the crisis of democracy and how to encourage citizen action.

The sessions will take place once a month until June 2023, always with the presence of a guest expert on the topic and moderated by CETRAD researchers Lívia Madureira and Luis Ramos.

The sessions are available on the Youtube Channel of UTAD. Watch the sessions:

About José Félix Ribeiro: made his professional career in Public Administration in study, foresight and planning bodies, from 1973 to 2012. He graduated in Economics from ISCEF, in 1971, and PhD in International Relations from the Faculty of Social and Human Sciences, Universidade Nova de Lisboa, in 2012. He has numerous studies and articles published in the area of international economics, foresight and development strategies.

Theme: The Portuguese population in 2050: what will be the impact of the demographic crisis on territories?

Theme: “The climate crisis and the territories in 2050: towards the interior desert?”

About João Santos: The guest speaker for the next session of the cycle “Territory Talks – Conversations about the Future(s) of the Territory(s)” is a professor at the Physics Department of UTAD and director of the Agro-Environmental and Biological Research and Technology Centre (CITAB), where he coordinated the research line “Integrated monitoring of climate and environmental impacts”.

PhD in Climatology from the University of Lisbon in 2005 and graduated in Geophysical Sciences / Meteorology from the University of Lisbon in 1995, João Santos is a specialist in Atmospheric Sciences, Climatology, Climate Change and its impacts. He also integrates the teams of several national and international projects, including the coordination of the European project Clim4Vitis.

Theme: “Water and territories in 2050: is the worst coming?”

About Rodrigo Proença de Oliveira – Civil Engineer from Instituto Superior Técnico and PhD in Civil and Environmental Engineering from Cornell University, USA. He is professor and researcher at Instituto Superior Técnico – Universidade de Lisboa and consultant in the area of Environment and Water Resources at Bluefocus. For over 35 years he has been working in the field of hydrology and water resources management, having participated in a large number of projects in these fields, namely in Portugal, Brazil, Cape Verde and Mozambique. He dedicates a very special interest on the challenges posed by climate change, having been co-author of the chapter on water resources in the first projects on the impacts of climate change in Portugal developed in the early 2000s (SIAM projects).